THE gruesome murder of a Nigerian Army Master Warrant Officer, Linus Audu, and his partner, an Army Private, Gloria Matthew, should mark a turning point in ongoing measures to combat the violent attacks on security personnel, public infrastructure and civilians in the South-East. The terrorists who perpetrated this atrocious act must be identified and arrested…

A recent report by the Small and Medium Enterprises Development Agency of Nigeria indicating that two million micro, small and medium enterprises across the country collapsed in five years rekindles the need to revitalise this critical sector of the economy. Although SMEDAN attributed the attrition partly to the COVID-19 pandemic, it also highlighted the longstanding…

EDIDIONG IKPOTO writes that despite a plethora of regulatory agencies to check the shortcomings of real estate developers in Lagos  State, buildings continue to collapse in the state  claiming 60 lives in six months VARIOUS media were once again awash with news of the collapse of a three-storey building in the Okota area of Lagos…

The Ogun State Governor, Dapo Abiodun, on Sunday, lamented that cultism had crept into primary schools in the state and Nigeria. He lamented the situation where children in primary schools are now involved in cultism. The governor said this while speaking at the thanksgiving service for the Synod and Investiture of Diocesan Distinguished Fellows and…

The Ondo State Governor, Mr. Rotimi Akeredolu, has commended the warring factions in communities in the Ilaje Local Government Area for embracing peace after a four-year rift. It was gathered that the leaders of the affected communities had been engaging in a series of crises over many issues in the area, which had led to…

HAUNTED by their shabby condition, the regime of the President, Major General Muhammadu Buhari (retd.) is pressing ahead with a plan to concession some major highways to private sector operators, who will charge tolls to recoup their investment. The ‘Highway Development and Management Initiative’, a  public-private partnership scheme, is set to take off soon and…

The Ondo State Governor, Mr Rotimi Akeredolu had called on the President, Major General Muhammadu Buhari (retd.), to sack the Governor of the Central Bank, Mr Godwin Emefiele, for obtaining of All Progressives Congress presidential nomination form. This was as the Peoples Democratic Party also lambasted the CBN Governor over the issue. Akeredolu, in a…

TOSIN OYEDIRAN writes on the endless suffering of retirees many of whom die waiting for entitlements as state governments turn a deaf ear to their pleas Retiring from public service in Nigeria can no longer be accentuated with delight and joy, as the plights of retirees in the hands of the three tiers of government… 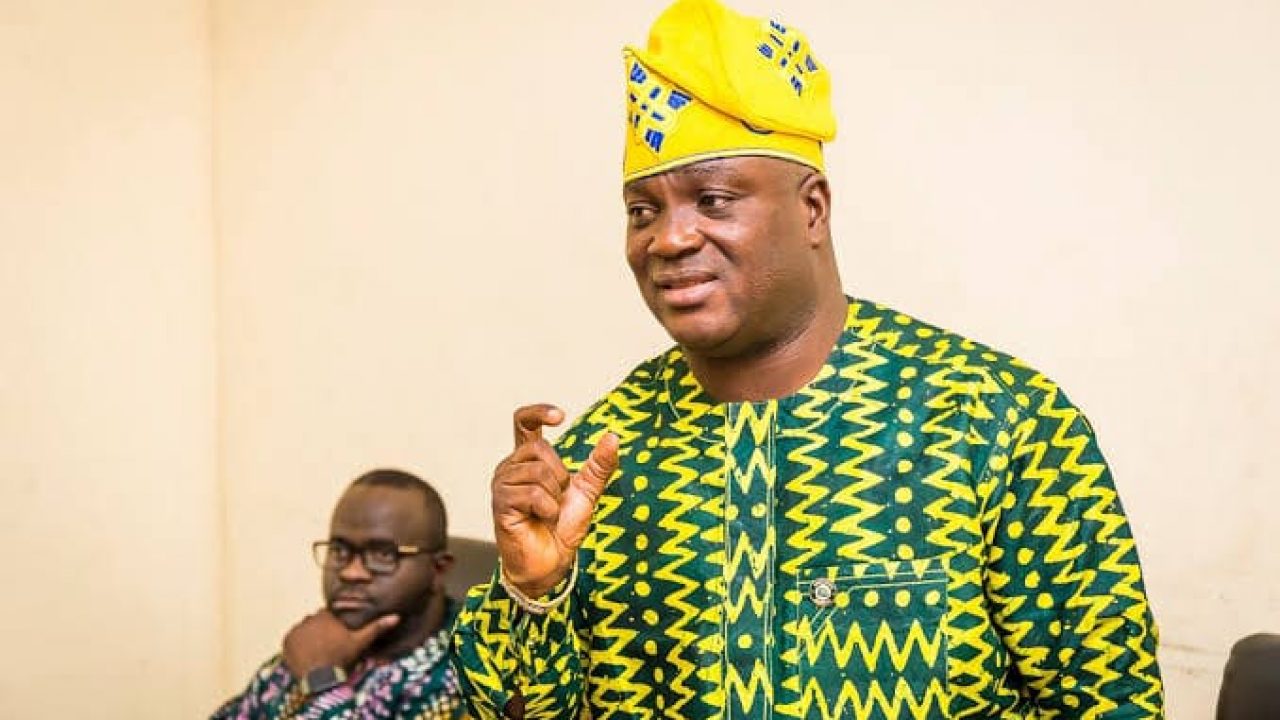 The suspended Commissioner for Environment in Ogun State, Abiodun Abudu-Balogun, has picked the expression of interest and nomination forms of the All Progressives Congress (APC) for the 2023 general election.
Abudu-Balogun, who was suspended from office for alleged sexual harassment of an underage girl, seeks to represent Ogun Waterside, Ijebu East & Ijebu North Federal Constituency.

Breaking News BREAKING: Ogun Governor Suspends Commissioner Over Alleged Sexual Harassment Of SS3 Pupil 0 Comments 1 Year Ago
Mayowa recounted that the sexual harassment occurred on Thursday, December 31, in the commissioner's apartment. He allegedly fondled her breasts and muttered incantations while she screamed and struggled to free herself from his grip.
In her confession to the police at the Abigi Division, the victim narrated that the commissioner's aides lured her to his house and his bedroom, after which the commissioner came in and bolted the door.
In the video recording, believably done by a police investigator and obtained by SaharaReporters, the victim, a Senior Secondary School 3 student, added that the commissioner allegedly caressed her body, while offering her money.
She said she resisted the money and screamed before she was eventually allowed to go.
Mayowa had said, "What transpired between me and honourable (the commissioner) is that on December 29, which was a Tuesday, I was on my way to register for my National Identity Number. So, I came across the man who happened to be a commissioner at Waterside Park. I was with a friend.
"So, he called me and said he knew me from somewhere. I said no, he said, maybe I resembled someone he knew. He asked where I was living, and I told him. Then I left. He sent a young man after me to get my number. I said no, that my father's elder brother stays in the park and that he should get my number from him.
"There was another Austin, a friend, who teaches at a government grammar school. They know the guy. So, the guy gave them my number. It was the commissioner who sent them to get my number.
"On December 31, one Mr Lasisi came to my grandparents' place in the area and said he knew someone who needed a computer operator and asked if I knew how to operate a computer. I said, yes. Then he said I should get dressed and that we would go together to the place.
"When we got there, it was honourable's house. A lady, Maryam Odunnuga, came to pick me and took me into a living room. Mr Austin now came out and asked me to come over to a room. The honourable now came inside, and Mr Austin went outside immediately."